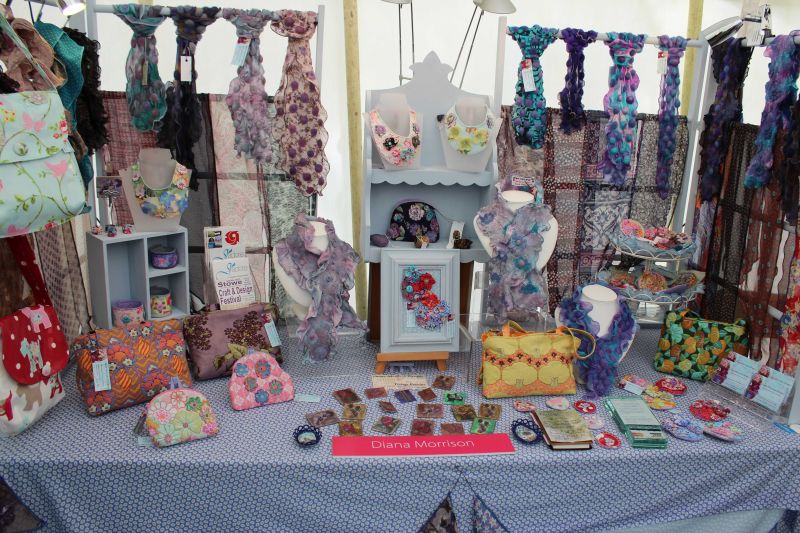 30th November to 2 December 2012 at the Brewery Arts Centre, Highgate, Kendal, Cumbria.
This event which took place every year at the Arts Centre stopped taking place several years ago to the disappointment of many makers and the public around the South Lakes but was revised last year by independent organisers but held within the Arts Centre.
I found it a very successful event and I'm really looking forward to doing this again in 2012
My events/exhibitions
PreviousNext